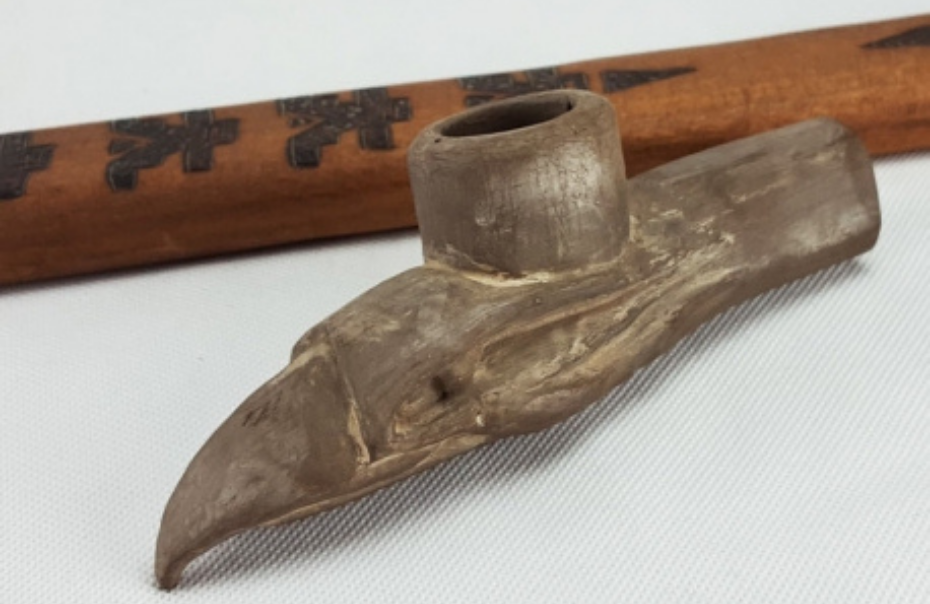 Not much is known about the origin of tobacco use, however it is known that it is indigenous to the New World and it is believed that it may have been used and domesticated in the Andean highlands between 8,000 and 6,000 years ago. Later, it spread to Mesoamerica and the Caribbean and reached certain areas of the southeast and southwest of the United States between 3,000 and 2,500 years ago.

Its use led to genetic selection and modification, producing species such as Nicotiana rustica and Nicotiana tabacum, with larger leaves and higher levels of nicotine than the first wild varieties, although it is important to mention that in those traditional cultures its use was restricted to certain members of the community and almost always obeyed special events of a religious or political nature and even as a mechanism of social bonding.

In fact, the emblematic custom of smoking pipe tobacco, typical of the natives of the Northern Hemisphere of America, was a ceremonial practice that was generally used to seal agreements of war or peace, but also of exchange, trade or other decisions that affected the social life of the community. Its use in religious ceremonies symbolized a link between the earthly and the spiritual worlds, and expressed the belief that when they smoked, their prayers reached heaven and were heard.

Even though these ceremonies are relatively well known, identifying when they began to be used as part of the sociocultural practices of the native communities of North America is very difficult from an archaeological point of view, although there is significant evidence of them in the North American archaeological records since at least three thousand years ago.

It is interesting to mention that the tobacco used in these pipes was the Nicotiana rustica specie, whose nicotine content is much higher, so much so that to mitigate its effects they mixed it with herbs, barks and plant matter in general. Today, some Amerindian peoples in the United States, such as the Comanches and Lipan Apaches of Texas and New Mexico, still use it for ceremonial and ritual purposes.

It is not known if all North American indigenous groups performed similar ceremonies associated with the consumption of tobacco, but apparently the symbolism of its use was the same: it was identified as a gift from the spirits to men and as a vehicle for prayer; as a symbol of respect, peace, agreement and harmony with those who shared it.