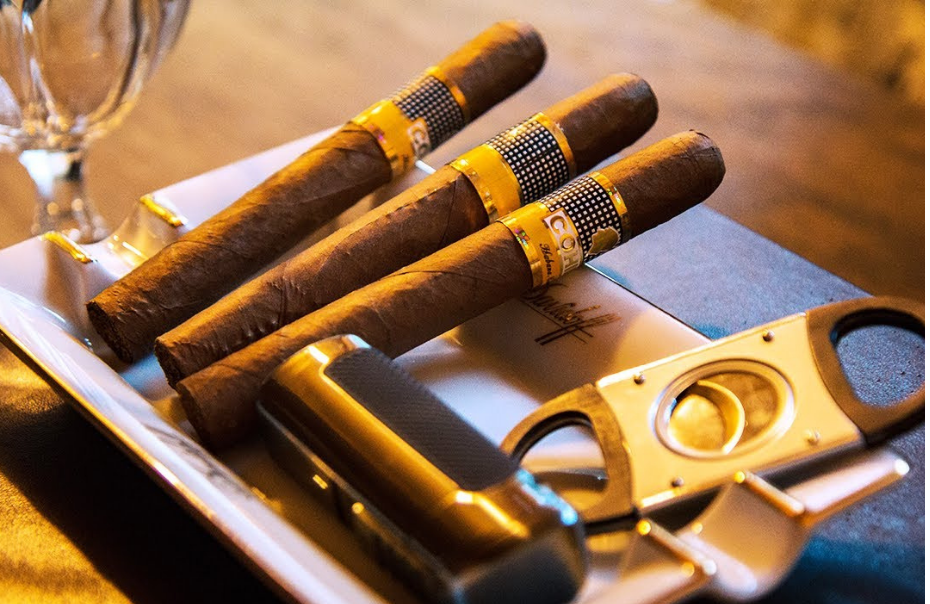 The world of tobacco is huge. For this reason, anyone who is interested in the subject should start by learning some aspects that are like the ABCs of that practically endless universe.

Let's start at the beginning:

A Habano is a cigar that has an identification called Protected Designation of Origin (PDO), which is reserved for a selection of brands of cigars made in Cuba, following very rigorous standards, from tobacco leaves harvested in specific areas, also protected as appellations of origin. Although this means that no tobacco made outside of this country can be called Habano, it is also true that not all cigars made in Cuba are Habanos.

For their part, other cigars are made mainly in Honduras, Nicaragua, the Dominican Republic and Mexico. The varieties of cigars produced in this group of Caribbean and Central American countries are known as "New World Tobacco" and, in the last 25 years, they have become comparable in quality, consistency and cost with Cuban Habanos.

Anatomy of a tobacco:

Everything that describes a tobacco applies equally to a Habano or other cigars.

In general terms, five different leaves are needed to make a tobacco:

• Three types of leaves are used to form the filler (la tripa) -part of the tobacco that gives the product its flavors and aromas:

ü Volado (blown): the leaf with the least strength, whose special function is combustion within the cigar

ü Ligero (light): heavy-duty, slow-burning blade for a hint of flavor and strength in the draw

• One for the structure:

ü The binder (el capote): the special leaf that wraps the three leaves of the gut, defines the shape of the cigar and gives a final touch to its quality when smoking it.

ü The wrapper (la capa) is the outer surface of the tobacco, the one that dresses it: it is a thin and elastic leaf that contributes little to the flavor but represents the culmination of the perfection of the cigar, that which brings delight to the eyes.

Each one of these leaves is cultivated to be used specifically in making cigars.