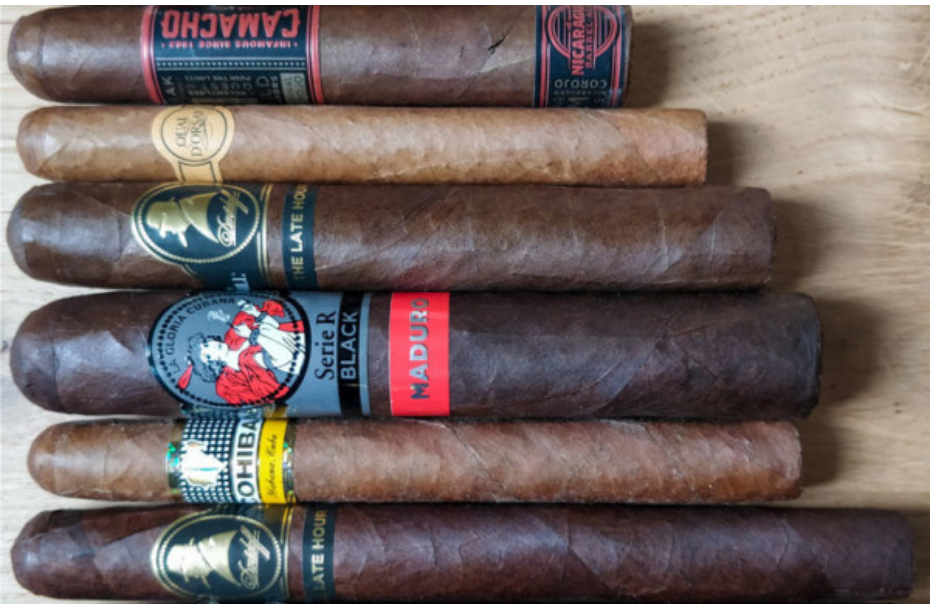 Continuing with the ABC of cigars, we will dedicate this article to comment on the main formats for their elaboration, a topic of special importance for all those who are starting in this fascinating world.

Cigars are marketed in numerous formats or sizes that are identified by their length and diameter, which is usually called "cepo". The length of the cigar is indicated in inches, while the diameter is a measure that registers the ring gauge, which is expressed in 64ths of an inch, and in some countries millimeters are used. Both are key measurements because they considerably influence the flavor of the cigar and the enjoyment the smoker gets from it.

Another piece of information of interest is that the various sizes of cigars (vitolas de galera) are given a specific name that defines them; that name, for the above example, is Mareva, although there is also a popular name to identify them, which in this case is Petit Corona. By the way, it is worth noting that this vitola de galera called Mareva is the closest thing to a standard size for a cigar, which takes about 30 minutes to consume.

It is important to keep in mind that there is no correlation between the format of a cigar and its strength, since the latter is determined by the type of leaves from which it is made, meaning that a long cigar will be mild if it is made with mild tobacco, while a short cigar will be strong if it is made with strong tobacco. However, it is necessary to know that thin cigars tend to burn faster than thicker ones and that their flavor is accentuated when smoked, since in small formats, the strongest tobacco tends to dominate over the others, while in large ones it is easier to achieve a harmonious blend.

The next article will be dedicated to talk about the different formats, their dimensions and their names.